Geocaching for Families at Trowbarrow.

Information Board Project at Brown Howe Quarry: Awarding of Certificate of Excellence by the Curry Fund Geologists Association, June 2019.

Certificate of Merit for Cumbria GeoConservation

Geologists Dr Haydon Bailey and Dr Nicholas Pierpoint, President of the Geologists’ Association (GA) of London travelled north to present an Award of Excellence to Cumbria GeoConservation, for their geology project at Brown Howe quarry, Blawith, near Coniston.  An interpretation board clearly explains the geological background to the quarry which once worked a pink rock which appears to be an offshoot from the Shap granite. The board would not have been possible without a generous donation from the GA Curry Fund.  Dr Bailey, Chair of that fund, said that the Cumbria GeoConservation Brown Howe geology project was top of the list of projects that they had funded in 2018. He presented the Certificate to Dr John Lackie, Chair of Cumbria GeoConservation. The certificate will be placed at the Cumbria Wildlife Trust HQ at Plumgarths.

https://youtu.be/LDUUqNM0tno
Biodiversity Data @CumbriaBDC
Wednesday, January 8th, 2020 at 11:46pm
The same sentiment for the UK..and probably better to do it before we have a major disaster like the fires of Australia https://t.co/qvAjrJX8j2
View on Twitter
0
2
Biodiversity Data @CumbriaBDC
Monday, January 6th, 2020 at 7:46pm
Love this idea to #getcumbriabuzzing https://t.co/U8IMV9sJay
View on Twitter 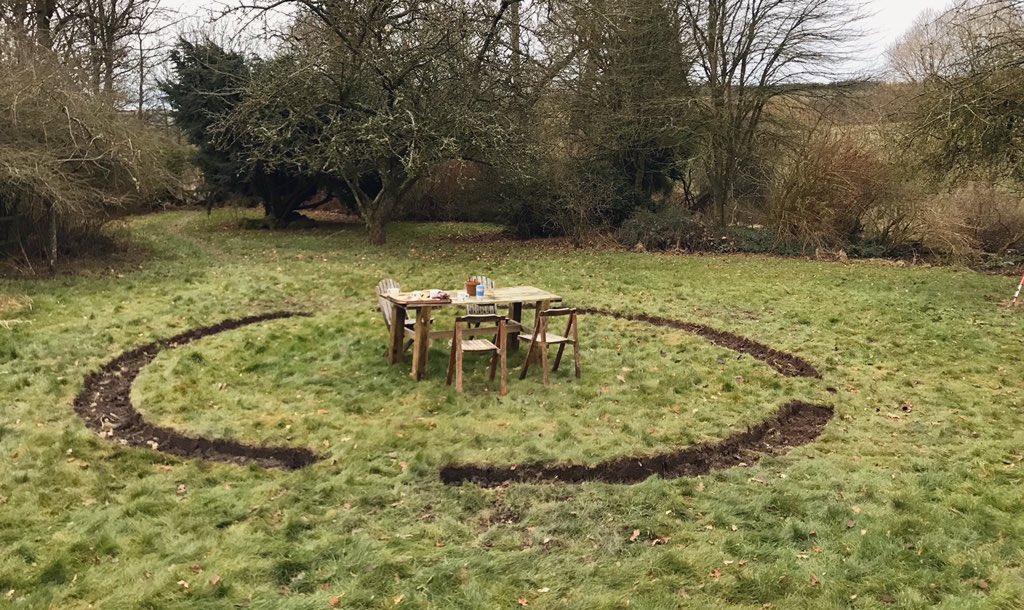 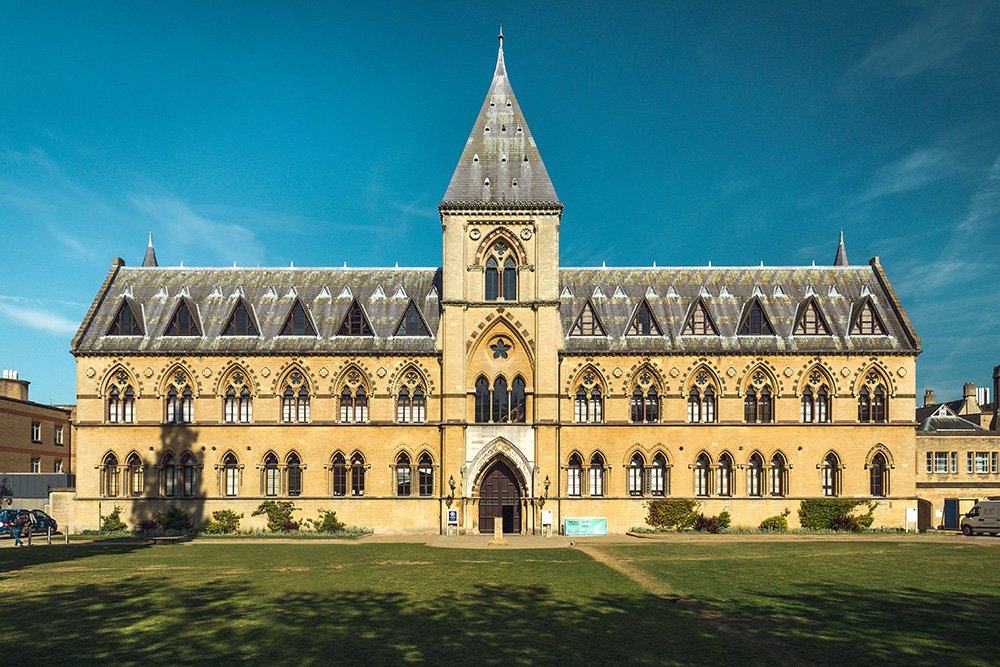