Cumbria has the most diverse range of habitats of any English county, with all 24 priority habitat classifications represented. Over one third of all Cumbrian land, including the estuarine mud-flats, has been classified as priority habitat. Section 41 of the 2006 NERC Act (‘Habitats of Principle Importance in England’) maps out and designates priority habitat areas.

Cumbria contains a significant share of England’s total priority habitat land. For example, Cumbria is home to 84% of England’s total Heath and Willow scrub habitat, 59% of Limestone Pavement, 45% of Lowland Raised Bog, 44% of Upland Flushes, 25% of Upland Hay Meadows, 23% of Upland Calcareous Grassland, 22% of Saltmash, and 22% of Blanket Bog.

CBDC holds a copy of Natural England’s Priority Habitat Inventory document, and provides PDF maps of the habitats around a site as part of our Data Services. We also hold additional data on Sabellaria alveolata reefs and a later reedbed survey of the county, which are added to the Natural England layer. The vector layer is then included in the Cumbria Biodiversity Evidence Base (CBEB) layers for partner organisations.

The Habitat Survey of Cumbria was carried out between 1983-87 to the standard Phase 1 Nature Conservancy Council method. The resulting habitat maps were produced at a 1:10000 scale, with commentary (‘target notes’) for particular locations briefly providing additional information on habitats and plant species. The information was collated and presented in Wildlife Habitat in Cumbria (1990), edited by Kelly and Perry. CBDC can provide scanned maps of the areas and target notes, if required. The raster layer and target notes are included in the CBEB layers for partner organisations.

Cumbria specific context statements for planning and development are freely provided to all as part of the Cumbria Biodiversity Evidence Base, which covers all priority habitats in Cumbria except for the ‘arable field margins.’

Information for consultants, planners, ecologists and recorders
Biodiversity Data Retweeted · Ann Lingard @solwaywalker
Friday, July 3rd, 2020 at 6:07am
Young mudshrimps Corophium are growing & moulting right now; a friend once described the piles of cast exoskeletons as 'like snow-drifts' along the shore. Not quite such dramatic nos. here but I was thrilled to find them - the long antennae are clearly seen https://t.co/Fmtf33Duf9
View on Twitter 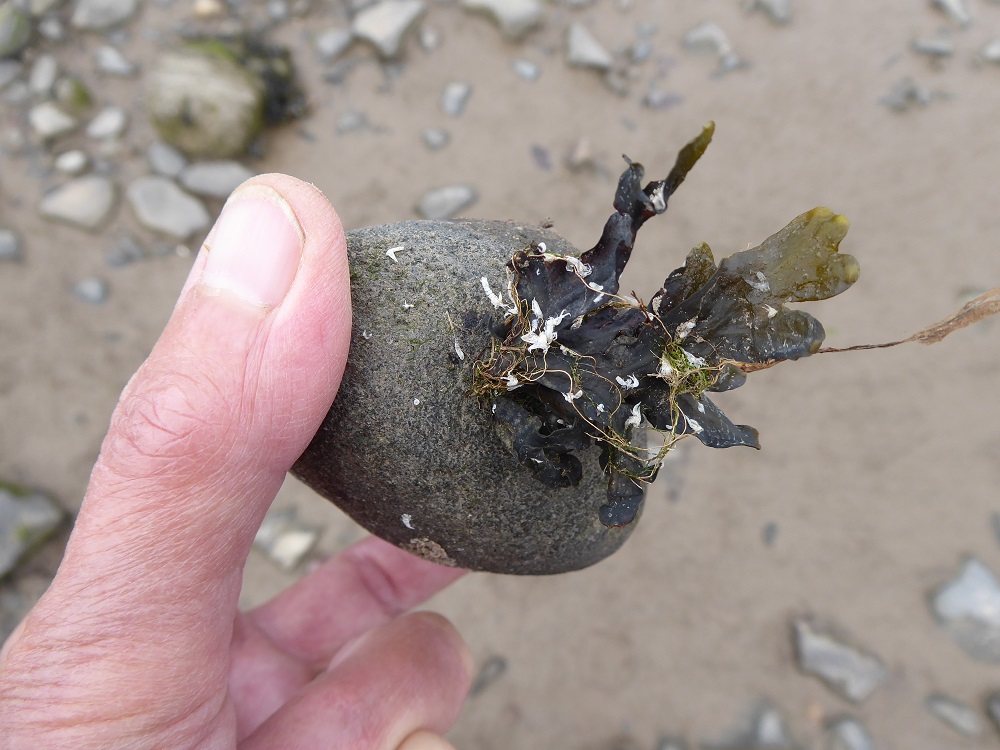 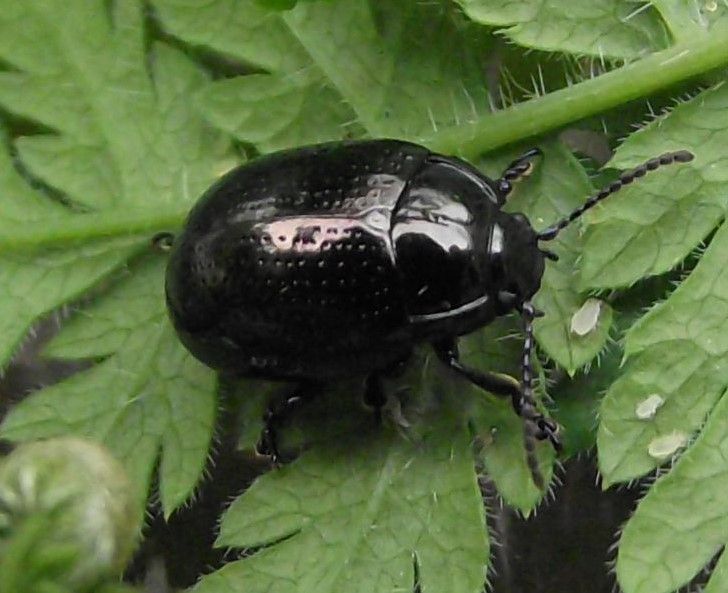 4
11
Biodiversity Data Retweeted · Stephen Trotter @SteveTrotter1
Tuesday, June 16th, 2020 at 5:55am
Fascinating and important research. Well done to all those involved https://t.co/ujGJ6ilxGH
View on Twitter
1
0
In reply toStephen Trotter
Tuesday, June 9th, 2020 at 5:54am
@SteveTrotter1 @NECumbria @NorthPennAONB #Moonwort aka Botrychium lunaria or "Unshoo the Horse" @NorthPennAONB is a hot spot, but has been spotted in all districts since 2000. @Love_plants @NECumbria @cumbriawildlife https://t.co/rn0BdAmxYS
View on Twitter 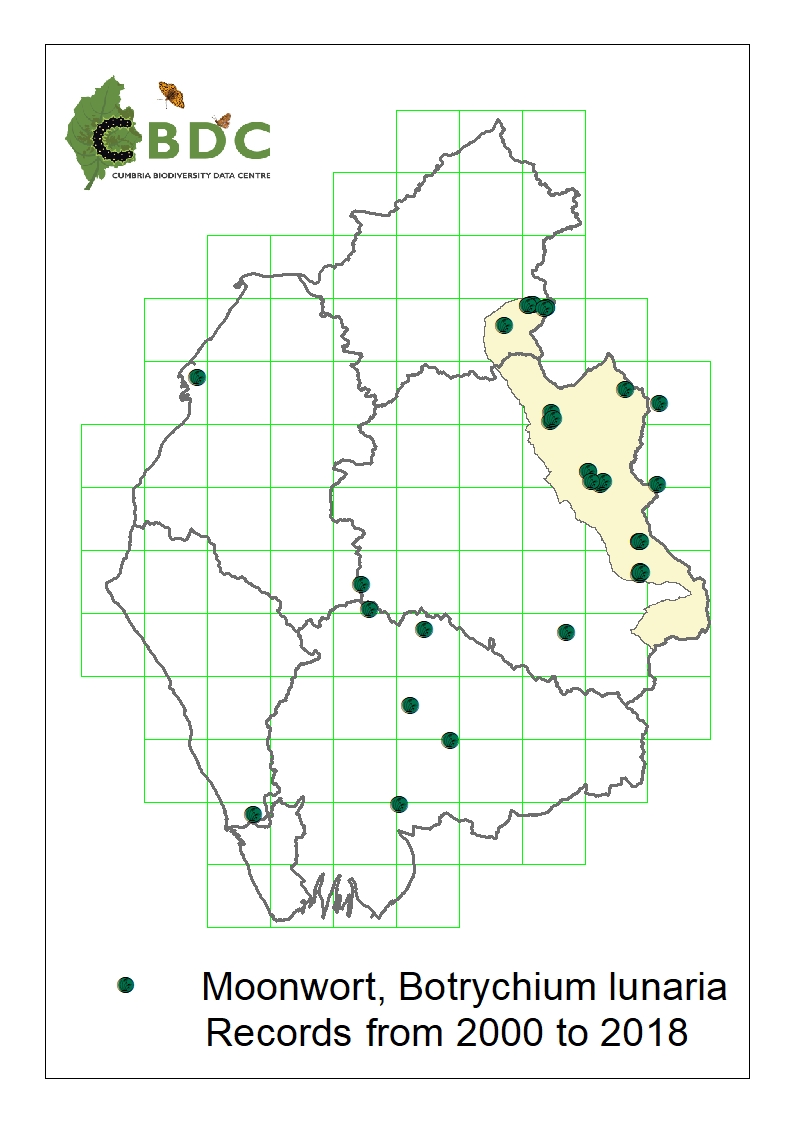